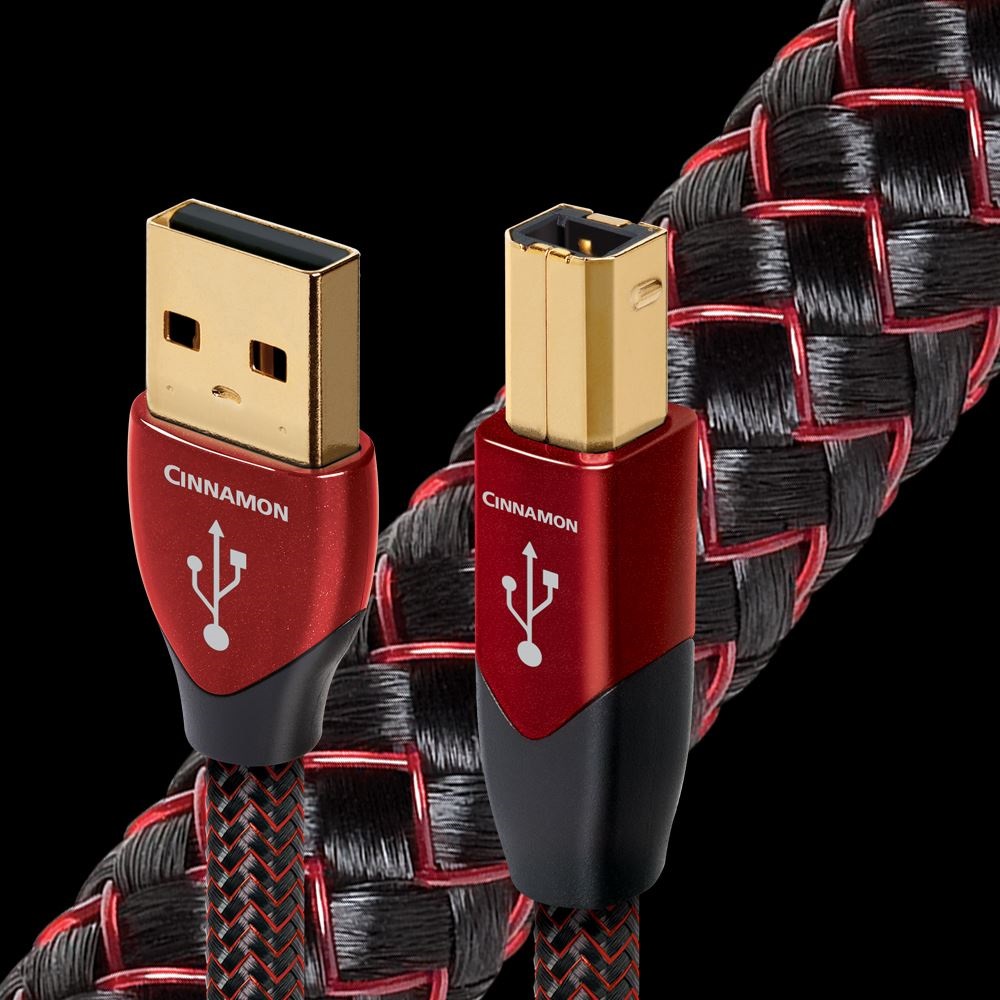 In 1982 Sony gave us "Perfect sound forever, " along with the attitude that, "it's just digital, so all CD players sound the same. " That was disproved and qualitative differences between players became accepted truth. Next came separate transport and DAC combos, which brought with it the attitude that "all S/PDIF digital audio cables sound the same. . . " until that too became disproved. Now the frontier has moved once again. Is digital audio really just ones and zeros? We don't believe so, and once you've had a chance to listen to Cinnamon USB, you won't think so either. . . HARD-CELL FOAM INSULATION Hard-Cell Foam (HCF) Insulation ensures critical signal-pair geometry. Any solid material adjacent to a conductor is actually part of an imperfect circuit. Wire insulation and circuit board materials all absorb energy. Some of this energy is stored and then released as distortion. Hard-Cell Foam Insulation is similar to the Foamed-PE used in our more affordable Bridges & Falls cables, and is nitrogen-injected to create air pockets. Because nitrogen (like air) does not absorb energy and therefore does not release any energy from or into the conductor, distortion is reduced. In addition, the stiffness of the material allows the cable's conductors to maintain a stable relationship along the cable's full length, producing a stable impedance character and further minimizing distortion. SOLID 1.25% SILVER CONDUCTORS FOR IMPROVED DIGITAL PERFORMANCE Solid conductors eliminate strand-interaction distortion and reduce jitter. Solid silver-plated conductors are excellent for very high-frequency applications, like HDMI audio. These signals, being such a high frequency, travel almost exclusively on the surface of the conductor. As the surface is made of high-purity silver, the performance is very close to that of a solid silver cable, but priced much closer to solid copper cable. This is an incredibly cost effective way of manufacturing very high-quality HDMI cables. ALL CONDUCTORS CONTROLLED FOR RF NOISE DIRECTIONALITY Deklaracija : Naziv: AUDIOQUEST USB A-B Cinnamon 1.5m Vrsta robe: DIGITALNI KABAL Uvoznik: 4 AUDIO DOO Zemlja proizvodnje: KINA